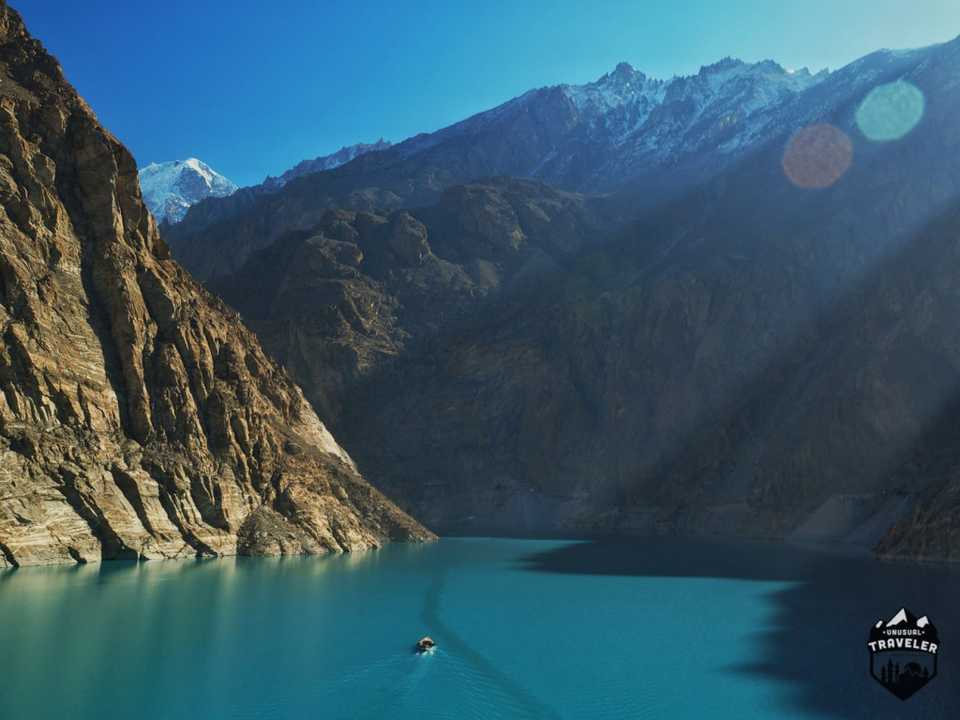 Pakistan is a land blessed with enormously rich historical heritage, diverse culture, high adventure and unmatched natural beauty. From the relics of ancient civilizations to gigantic icy peaks, lush green valleys, meadows and lakes of crystal clear waters, Pakistan offers a unique and contrasted destination to behold the caravan of mankind across the ageless and… END_OF_DOCUMENT_TOKEN_TO_BE_REPLACED

Fully Escorted 18-day Tour (including Slovenia, Croatia, Montengro & Venice)
06 – 23 May 2015
…
The itinerary then proceeds via the historic town of Pula, best known for its magnificent monuments from the Roman era, and nearby island, Brijuni, proclaimed a national park in 1983 to Rovinj, originally a port built by the Romans. Rovinj was ruled by the Byzantines and Franks from 1283 to 1797 and then passed into Venetian hands. Dominating the town from its hilltop location is the 18th century cathedral, dedicated to the third century martyr St Euphemia. From Rovinj we’ll continue on to Opatija for overnight.