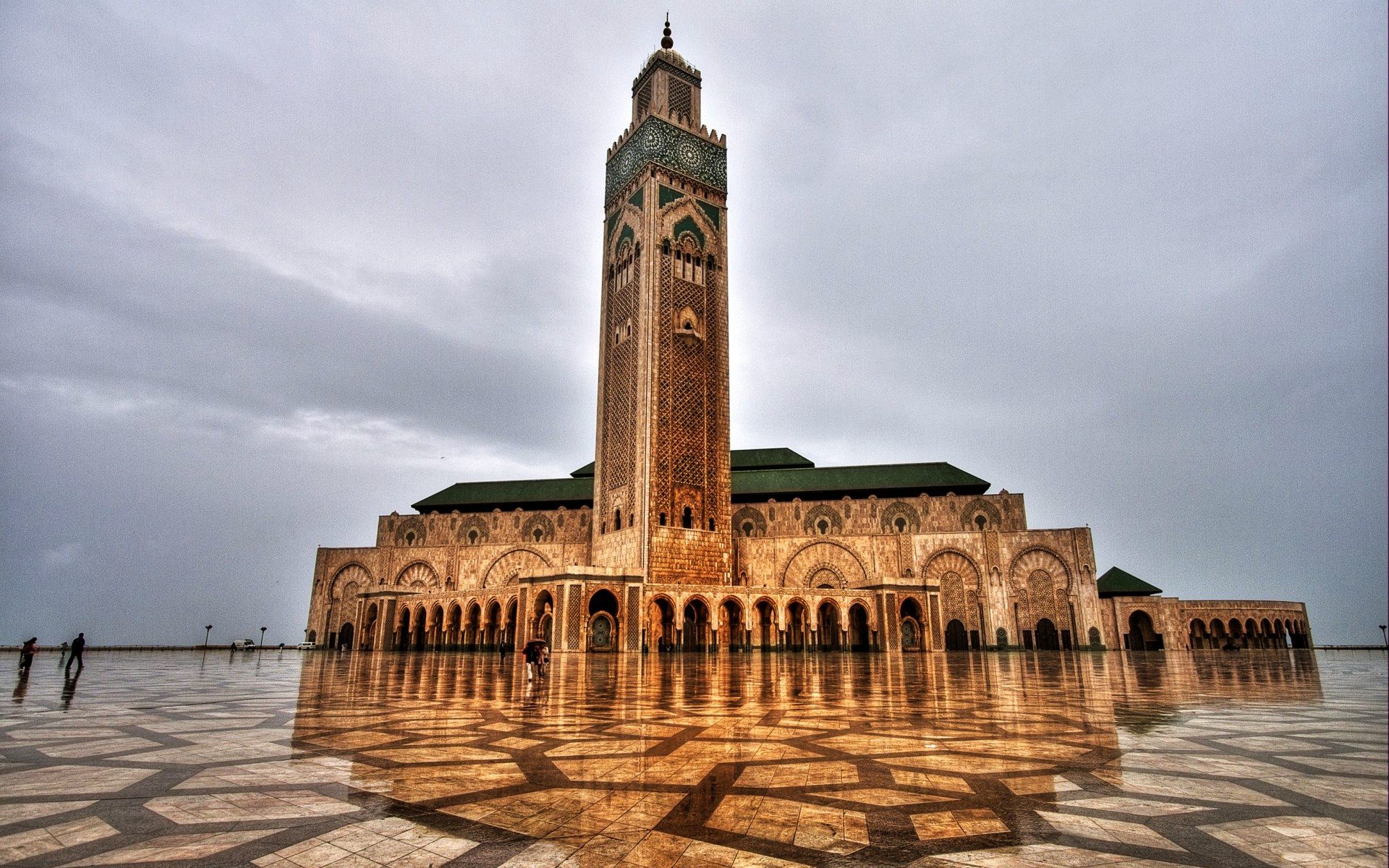 The mere suggestion of Casablanca, Marrakesh and Rabat stirs a hint of spice in the nostrils. Morocco has been thoroughly mythologised, and for good reason ~ the light is shimmering, the art extraordinary and the region’s history comes alive in its Imperial medieval cities, Roman ruins, Berber Kasbahs and Islamic monuments. It is to this… END_OF_DOCUMENT_TOKEN_TO_BE_REPLACED

Without question, India is the most engaging, colourful, chaotic, spiritual and life-affirming country in the world. It is an assault on the senses – all of them, nearly all of the time. The diversity of its cultural riches, from temple sculptures, architecture and murals to the artistry of ordinary people in a land where much is still made by hand, rivals the best of the Italian Renaissance. Our tour is India at it’s most extraordinary! We now invite you to join us on our fully escorted tour to Rajasthan, Agra, Khajuraho & Varanasi in 2016. 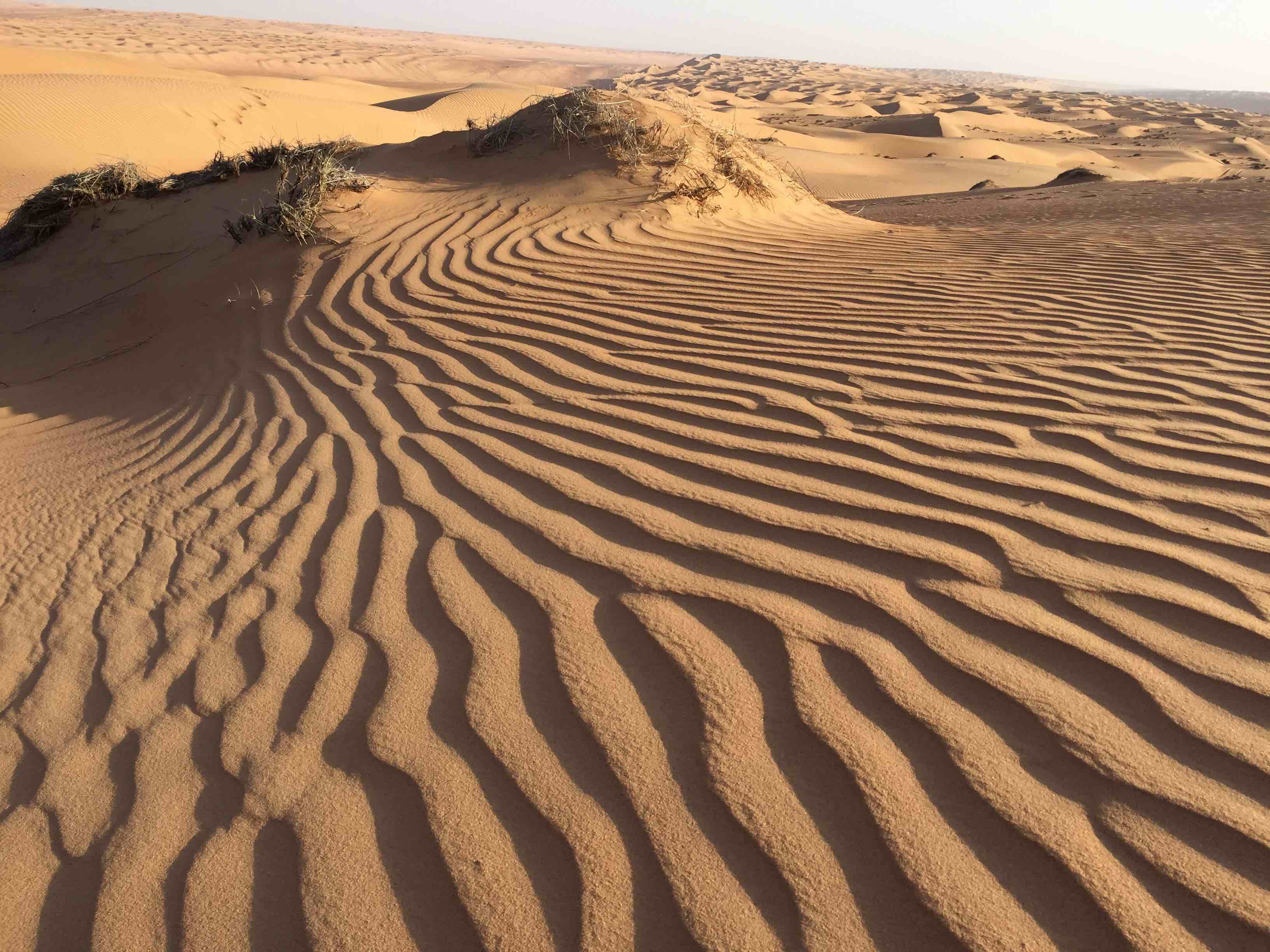