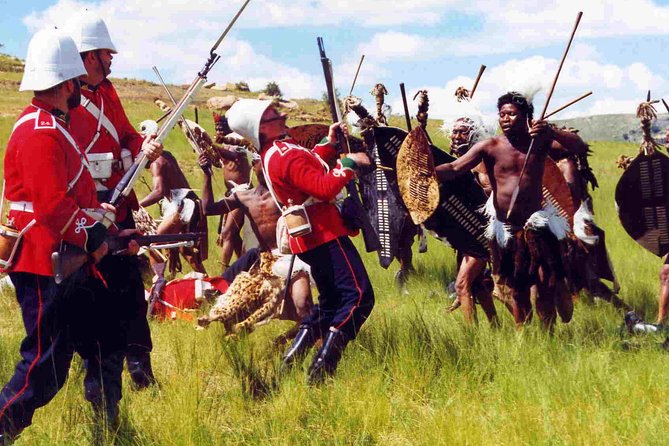 Between the towering peaks and passes of the mighty Drakensberg mountain range and the Indian Ocean is an enthralling landscape that tells of cultures past and present. South Africa’s very own Kwa Zulu Natal is also home to some of Africa’s greatest safari and unique historical experiences. It is to this fascinating corner of our… END_OF_DOCUMENT_TOKEN_TO_BE_REPLACED 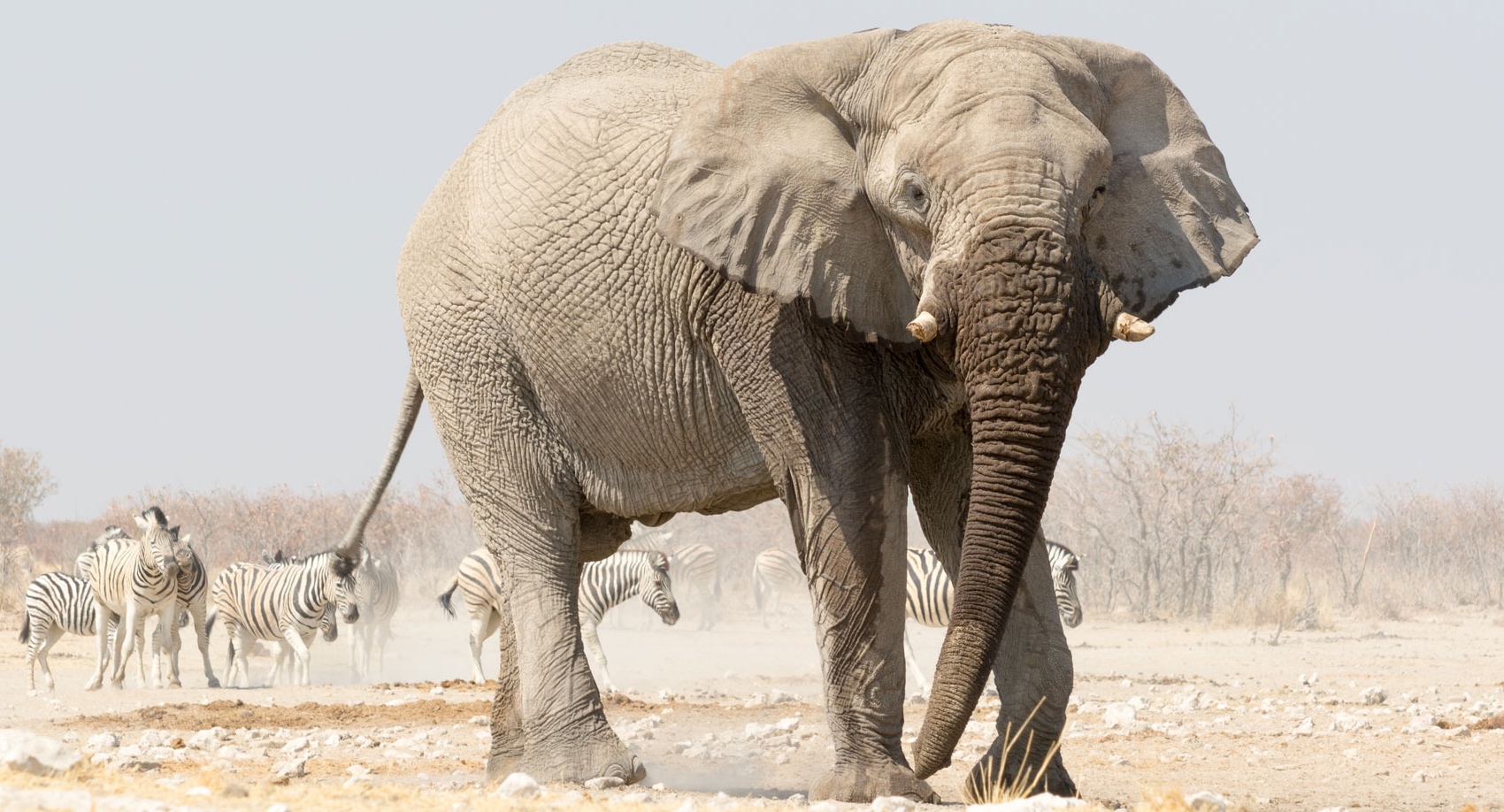 It’s hard to imagine how the German colonisers of Namibia coped with the unlimited elbow room, vast deserts and an annual quota of 300 days of sunshine, but that’s exactly what draws travellers nowadays. Wedged between the Kalahari and the chilly South Atlantic Ocean, it’s a land of deserts, seascapes, wildlife reserves, ancient rock art,… END_OF_DOCUMENT_TOKEN_TO_BE_REPLACED 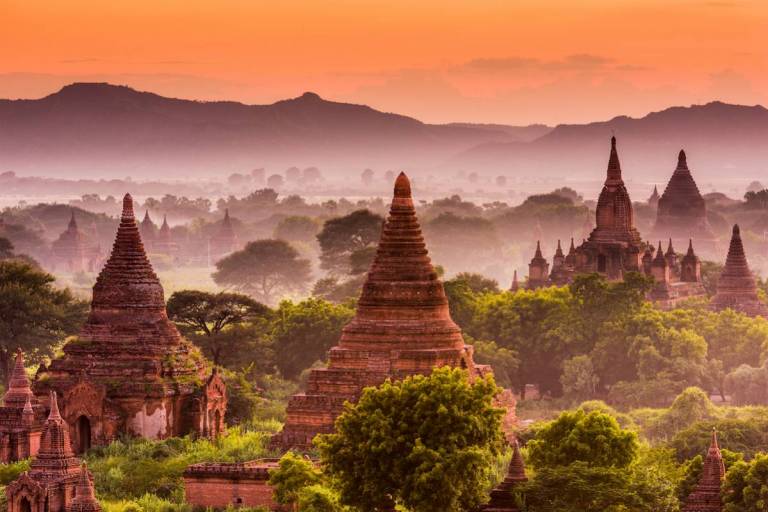 Myanmar, Cambodia and Laos are countries most people have heard of, but until recently few have had the opportunity of travelling to. All countries have seen turbulent times in the latter half of the 20th century, but now, once again, peace reigns and they take their places as Southeast Asia’s most fascinating and rewarding destinations…. END_OF_DOCUMENT_TOKEN_TO_BE_REPLACED 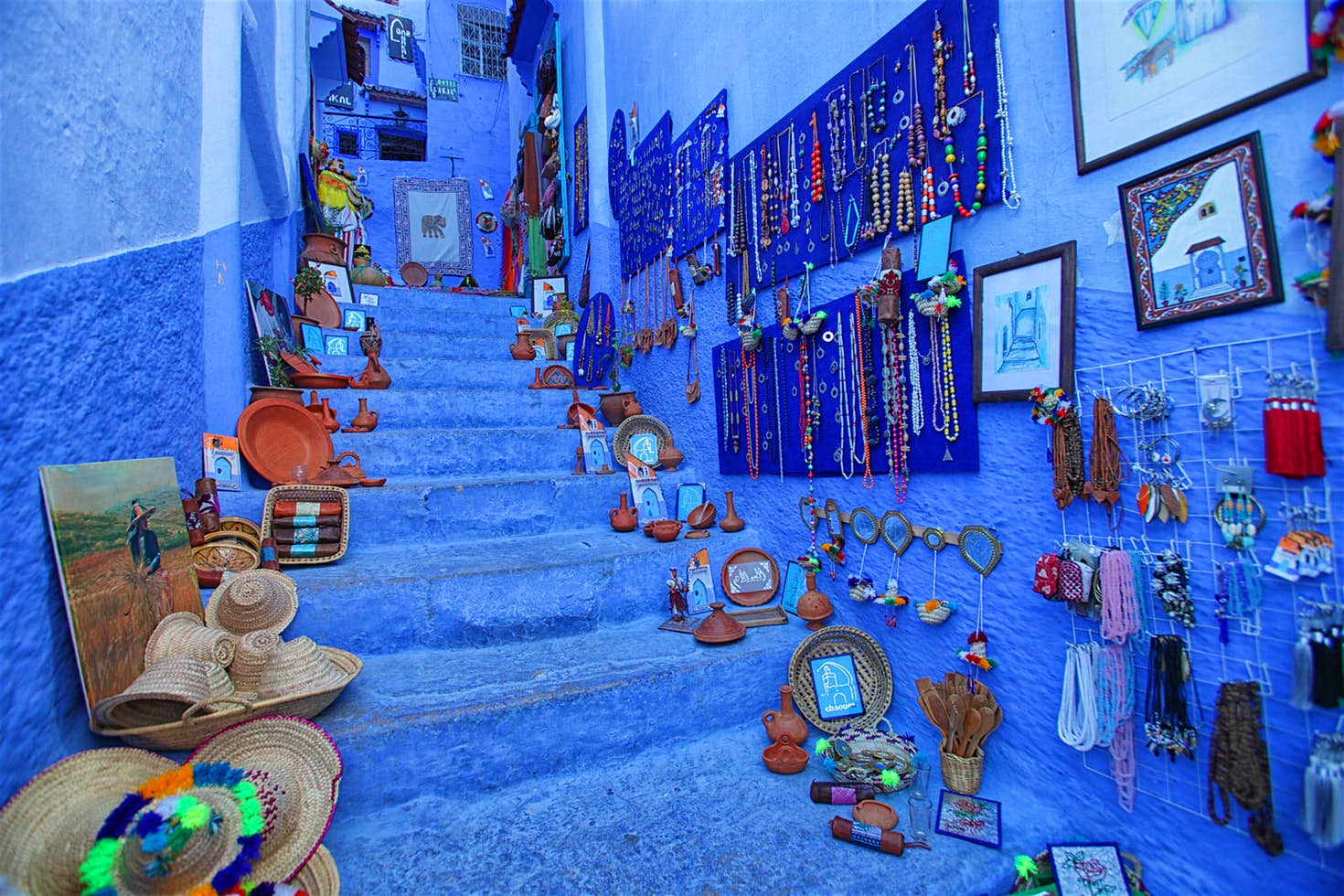 The mere suggestion of Casablanca, Marrakesh and Rabat stirs a hint of spice in the nostrils. Throughout the centuries, Morocco has been thoroughly cloaked in mystery, and for good reason ~ the light is shimmering, the art extraordinary and the region’s history comes alive in its Imperial medieval cities, Roman ruins, Berber Kasbahs and Islamic… END_OF_DOCUMENT_TOKEN_TO_BE_REPLACED 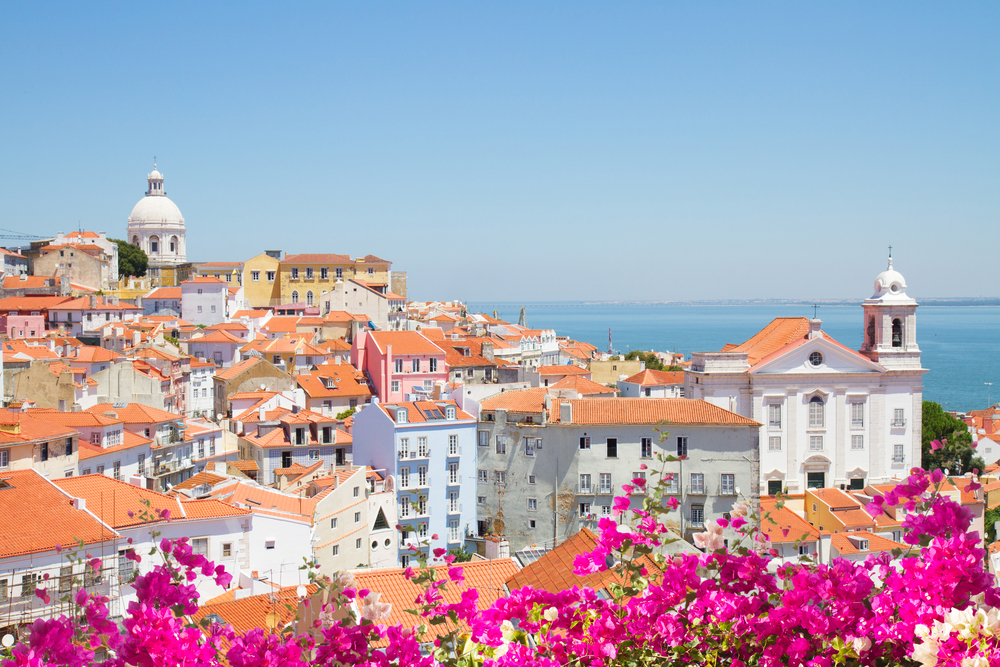 Portugal is a fascinating country with a proud history that can be felt throughout the country ~ from its capital, Lisbon, down to each tiny, picture-perfect village. Its rich culture is the result of a complex flow of different civilisations and many influences, including Celtic, Lusitanian, Phoenician, Germanic, Visigoth, Roman, Viking, Sephardic Jewish and Moorish…. END_OF_DOCUMENT_TOKEN_TO_BE_REPLACED 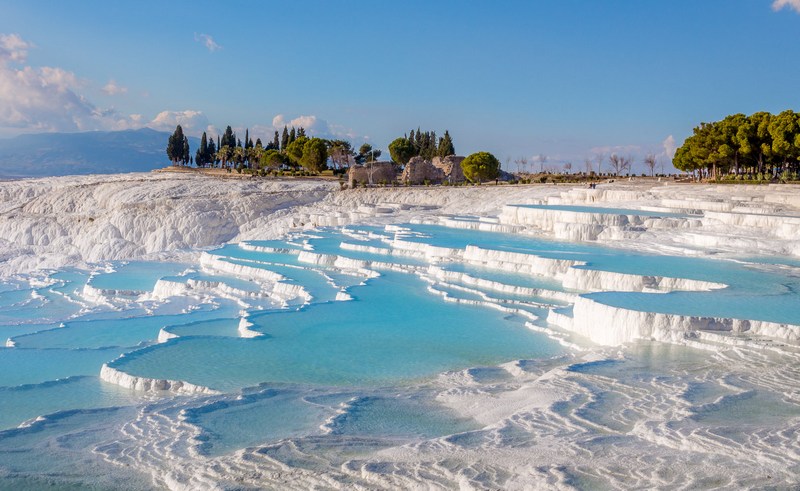 A bridge between Asia and Europe, Turkey is one of the great cradles of civilization ~ a proud country whose cultural and historic treasures delight and inspire even seasoned travelers. Contrasts between old and new add greatly to the fascination that overwhelms visitors to Turkey. The history of Turkey is as ancient as that of… END_OF_DOCUMENT_TOKEN_TO_BE_REPLACED

Marco Polo dubbed Sri Lanka “the finest island in the world”, and visitors continue to be seduced by the warm air, the endless rich green foliage, ancient archaeological cities, mystical temples, rock fortresses, the luxuriant swirls of the Sinhalese alphabet, the multicoloured Buddhist flags, and the variety of saries, fruit, jewellery and spices on sale… END_OF_DOCUMENT_TOKEN_TO_BE_REPLACED 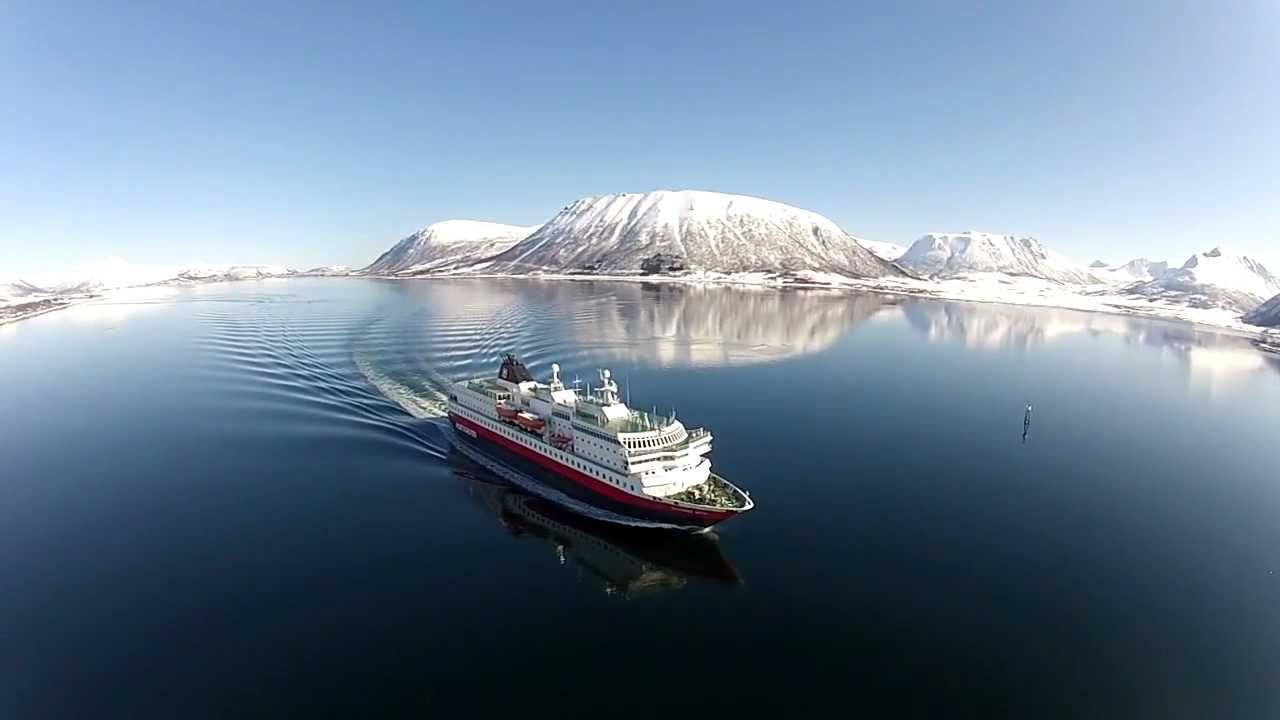 Norway’s dramatic coastline is one of the world’s natural wonders. Zigzagging among a pattern of islands, weaving in and out of narrow inlets, manoeuvring through gaps between rocky islets, the ships of the Norwegian Coastal Voyage reveal both the captivating scenery and the rich culture that lies ashore. In brightly coloured hamlets, neat wooden houses… END_OF_DOCUMENT_TOKEN_TO_BE_REPLACED 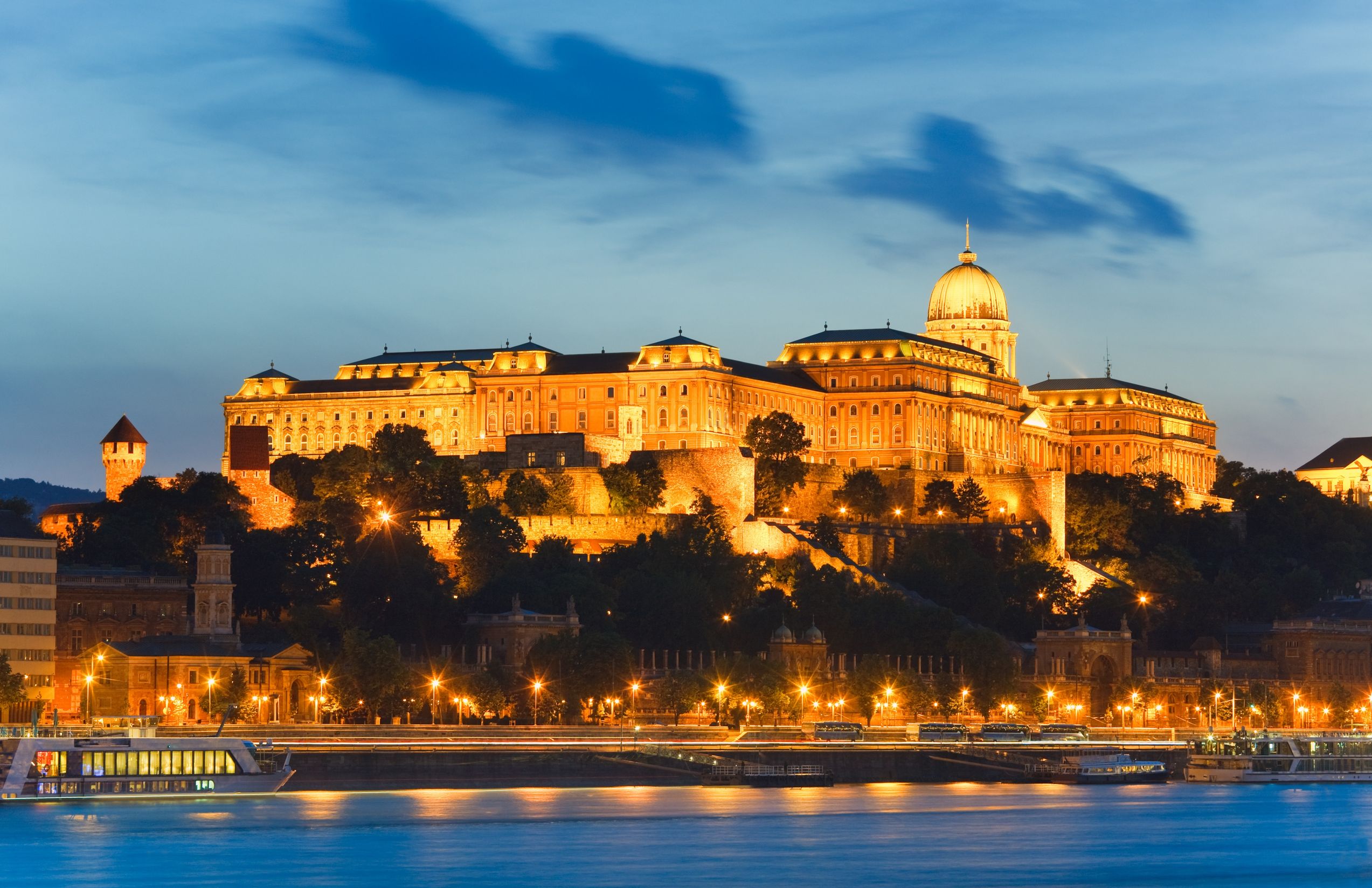 In the heart of Europe, the capitals of Germany, Czech Republic, Hungary, Slovakia and Austria offer big-city charm, fine food and wine and a wealth of art, architecture and culture plus the perennial pleasures of huge tracts of forest, palaces and castles along the Danube. These countries lie at the crossroads of Continental history. From… END_OF_DOCUMENT_TOKEN_TO_BE_REPLACED 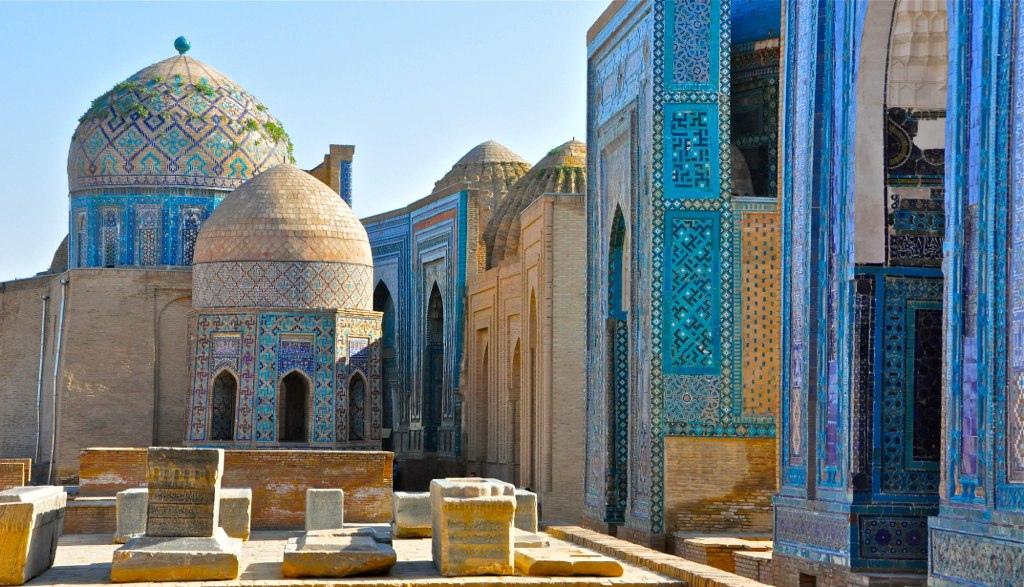 Uzbekistan is right at the heart of the ancient Silk Road, which once ran all the way from China to Europe. The steppes, deserts, mountains and gleaming blue-tiled cities tell a story of trade and conquest. For centuries, if not millennia, this is the route where not only goods, but knowledge, ideas and cultures crossed… END_OF_DOCUMENT_TOKEN_TO_BE_REPLACED